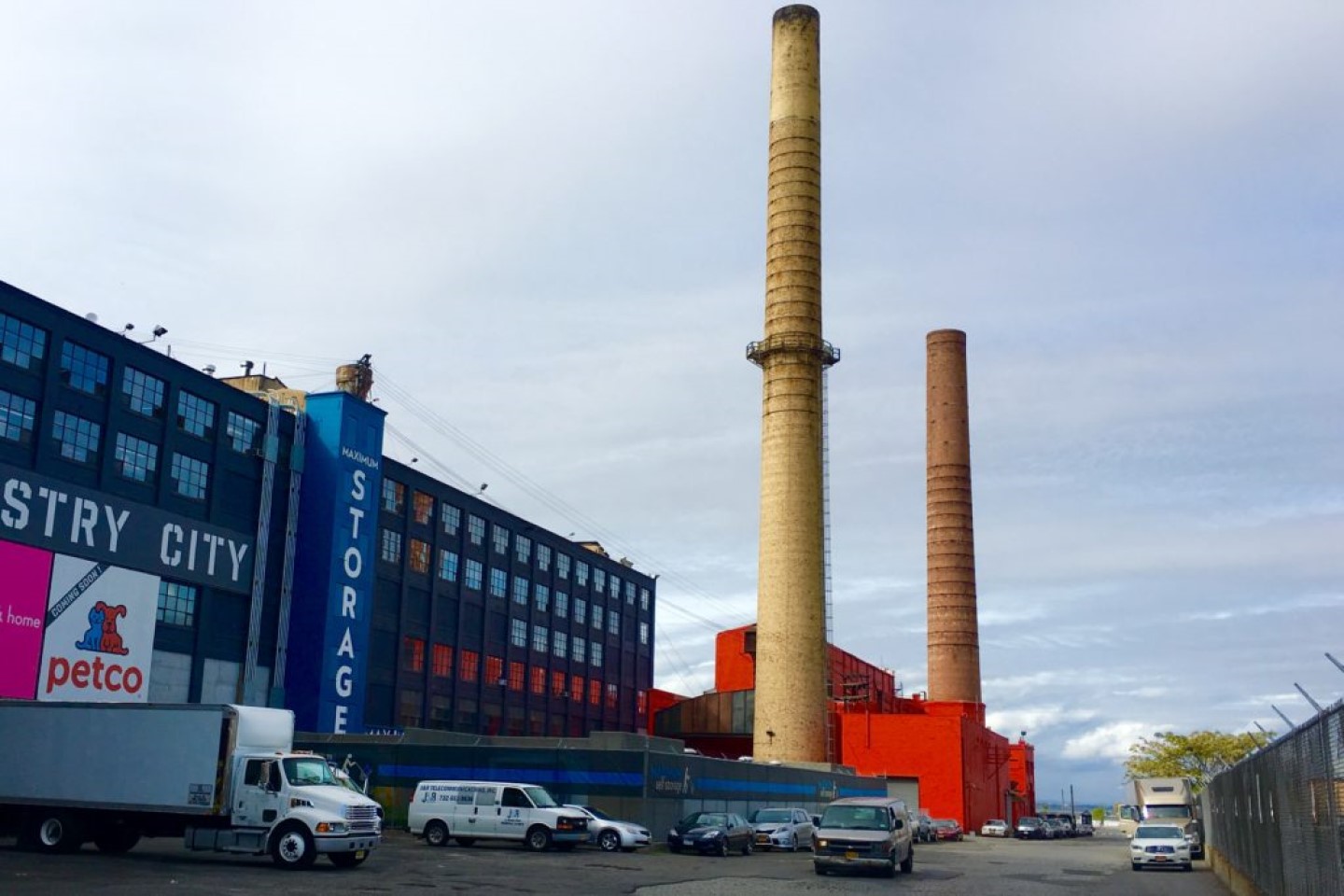 Industry City is continuing its efforts to expand.

An application to rezone the massive waterfront space was recently filed with the Department of City Planning, as first reported by The Real Deal.

The plan is for a 10-year, $1 billion redevelopment that would increase the area’s total usable square footage from 5.3 to 6.6 million square feet and would create 15,000 on-site jobs through the building of hotels, additional retail space and academic centers.

The filing of the application marks the first step in the mandated city review process that is triggered by rezoning requests known as ULURP (uniform land use review procedure).

According to the filing, “The proposed actions are needed because the project area’s current zoning does not provide for the range of uses and flexibility for locating new development necessary to support the re-tenanting and development of the Industry City ‘Innovation Economy District.’”

The proposal has been in the works for five years, Industry City CEO Andrew Kimball said in a statement. The goal, he said, is “To fully reactivate the long-dormant, non-productive buildings of Industry City into a job-intensive hub for manufacturers, innovators and entrepreneurs, while also maximizing economic opportunity for area residents and local businesses.”

Beginning in 2013, Kimball added, Industry City has invested $400 million “to rebuild, enliven and update the 16-building, 35-acre campus,” which currently employs approximately 7,500 people at more than 500 businesses, “Representing nearly 400 percent growth in jobs in the past five years.

“Today,” he went on, “35 percent of workers employed at Industry City live in Southwest Brooklyn, and more than one in 10 live directly in Sunset Park. The plan for continued growth envisions that on-site employment will leap to more than 15,000 jobs, with another 8,250 jobs generated nearby.”

With that growth, however, will come a significant down-zoning in terms of use, according to Kimball.

The emphasis will shift from heavy manufacturing — which, he said, was “meant for the days of smokestacks and uses like chemical plants, tanneries, things that were never at Industry City and won’t ever be” — to light manufacturing, “similar to what the [Brooklyn] Navy Yard has, for example, and creating an innovation district.”

Jakub Nowak, an associate real estate broker at Marcus & Millichap who primarily focuses on Brooklyn and Queens, said that the rezoning is a positive step for the space and Sunset Park.

“I think it’s great and needed to diversify the uses across over five million square feet of real estate that Industry City represents,” he said. “I think it’s overdue and that the zoning restrictions that are imposed on these buildings currently as heavy manufacturing are too restrictive. I think the proposed zoning and uses are going to benefit Industry City and the neighborhood at large.”

He contended that thus far, the growth of Industry City, led by Belvedere Capital, Jamestown and Angelo Gordon & Co., has been positive for the community.

“The primary driver in a neighborhood’s wellbeing is job growth, and the kinds of businesses that are moving to Industry City and hiring in Sunset Park have been a big a driver of the ongoing evolution of this neighborhood,” he said.

According to Industry City reps, who addressed the matter during town hall meetings on the rezoning last November, the proposal is broadly aligned with Community Board 7’s 197A Plan.

It includes expansion of the Industry City campus to 35 acres, spread through 16 buildings, with over 450 companies on site, and Industry City says it will create opportunity in Sunset Park in key areas such as economic development, environment, open space, education, transportation, historic preservation and community facilities.

197-A plans are developed in accordance with the City Charter, by community boards and borough boards, in conjunction with the mayor, City Planning Commission (CPC), Department of City Planning and borough president, “to sponsor plans for the development, growth, and improvement of the city, its boroughs and communities,” according to city documents.

However, some locals fear the move will cause further gentrification, putting pressure on long-time Sunset Park residents.

“[Industry City] missed the opportunity to do something truly innovative,” executive director of nonprofit UPROSE Elizabeth Yeampierre said after one town hall. “What they’ve done is recreate Williamsburg or Chelsea, nothing that would incentivize the local economy while addressing the needs of the region. They didn’t do that. They could have.”

Nonetheless, Nowak told the Brooklyn Eagle that the increase in jobs would only help the area.

“Anytime you fight to restrict job growth and the opportunity for job creation in the neighborhood, you’re not serving the people of that neighborhood. I think that the changes that are proposed here are going to encourage job growth and job diversity, and that bodes well for anyone living in Sunset Park today,” he said.

The change in usage, he added, will only benefit the community. “When you look at what these buildings are, they’re multi-story manufacturing and industrial buildings,” Nowak said.

“For a lot of today’s industrial uses, this kind of manufacturing space has become obsolete. While there is still going to be demand for the kind of space that Industry City offers for industrial uses, I think the highest and best use for this type of building has shifted away from just standard industrial uses, especially a space of this scale, over five million square feet. I think that lifting the zoning restriction and allowing for more diversity will really be meeting the market’s demand.”

As the rezoning goes through ULURP, it will be reviewed by Community Board 7, Borough President Eric Adams and the City Planning Commission before it goes to the City Council for a final vote.