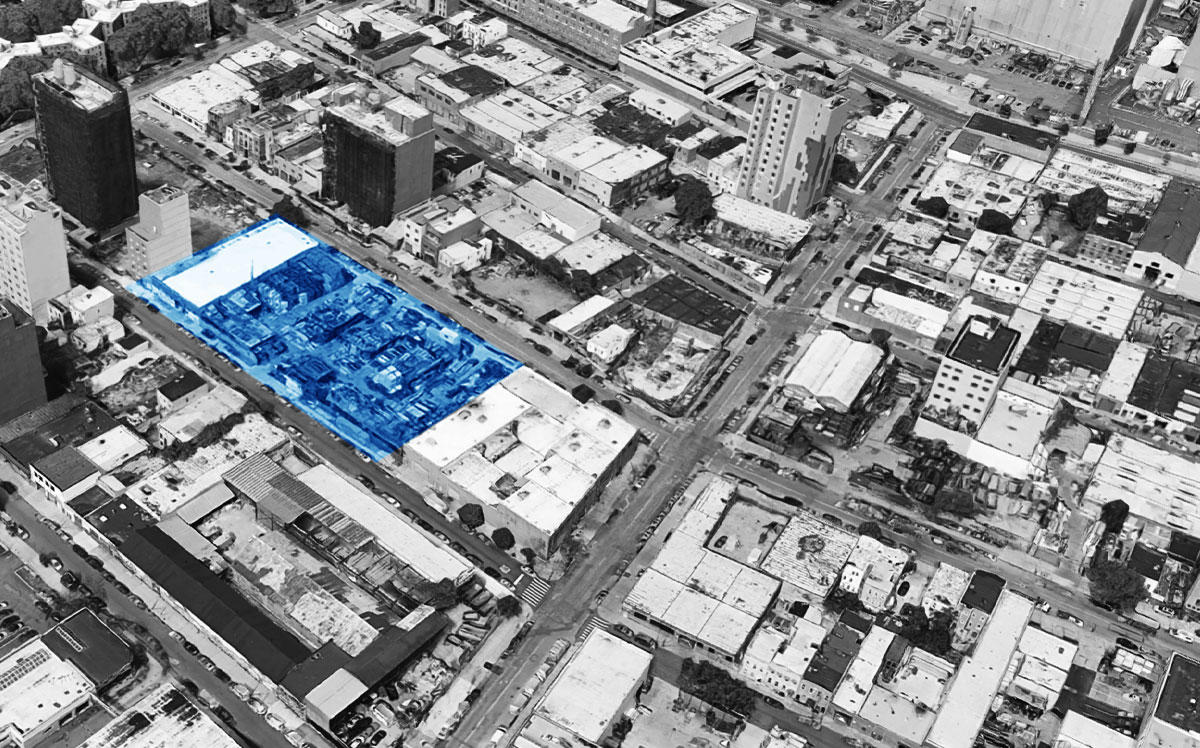 United Hoisting Company and JNY Capital are teaming up to bring a roughly 400,000-square-foot commercial project to Long Island City. The development will go up at 38-42 12th Street, which United Hoisting Company owns and which JNY Capital has joined as a joint venture partner in a $32.5 million deal. The project will include retail, office and entertainment space. It will also have multiple parking spots, although United’s Joe Covello cautioned that it was still early on in the project, and things could change moving forward. United is one of the biggest suppliers of scaffolding and sidewalk sheds in the city, and they had been considering selling the 1.5-acre site outright as well for upwards of $35 million. The company has owned the site since 1979, when it relocated from New Jersey. Marcus & Millichap’s Jakub Nowak and Jonathan Eshaghian brokered the deal. Nowak described the project as “transformative” and similar to the massive City Point development in Downtown Brooklyn. Representatives for JNY Capital did not immediately respond to a request for comment. This marks the latest of several major projects coming to Long Island City. RXR Realty is planning a 21-story mixed-use office building at 42-11 9th Street that will span about 321,000 square feet, and Fisher Brothers hopes to build a roughly 255,000-square-foot mixed-use project at 42-50 24th Street that will stand 35 stories tall with 240 residential units.